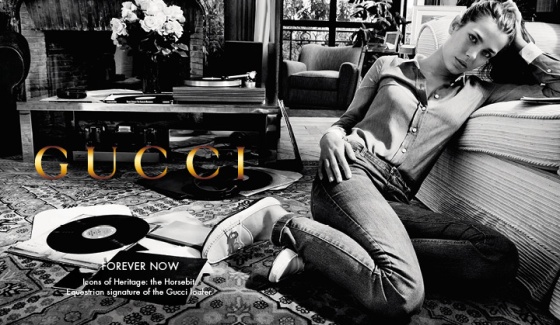 The second installment of Gucci’s “Forever Now” campaign with Charlotte Casiraghi is an homage to her late grandmother, Grace Kelly aka Princess Grace of Monaco.

As the the daughter of Princess Caroline, and granddaughter of Grace, Charlotte has undoubtedly inherited style and beauty, which is a rare sight among the royal set.

Charlotte is set to pose for four campaigns, comprising of four seasons. Obviously, a campaign where a model is draped in Gucci and shot by the most talented and famous fashion photographers in world could make nearly anyone beautiful, but I have to say that the smooth loungy, flirty music used in both installments really makes these video ads pop and worth watching.

Here, under the direction of Gucci Creative Director, Frida Giannini, and famed duo photographers, Inez Van Lamsweerde and Vinoodh Matadin, Charlotte is styled in the polished, yet casual, 1950s style that her grandmother was famous for. 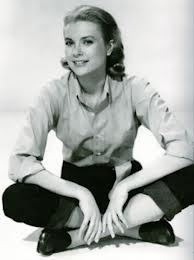 Watch the Video from the Fall/Winter 2012 Gucci “Forever Now” Campaign.

Below Gucci and Charlotte pays tribute to her long equestrian career in the first installment of the “Forever Now” campaign shot by legendary fashion photographer Peter Lindbergh in March 2012. 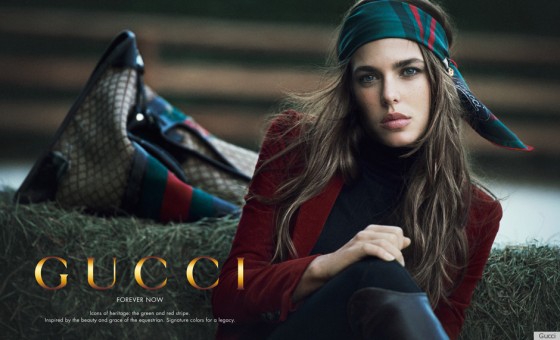 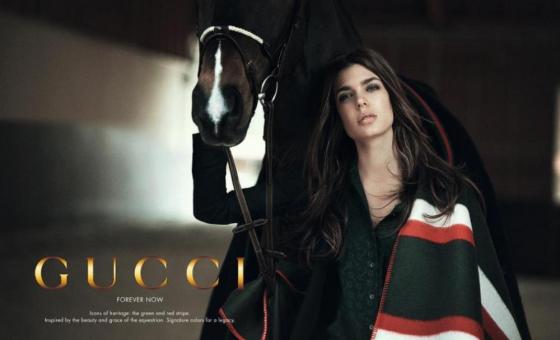 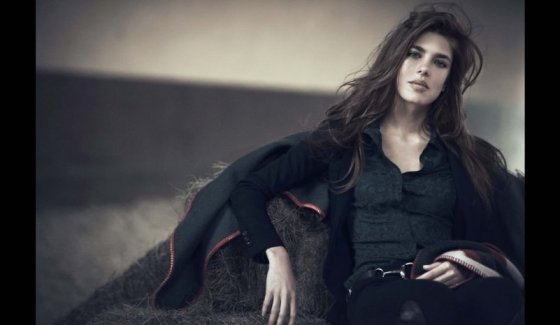 Gucci will release the final two installments of this glamorous and beautifully shot campaign in 2013.

4 thoughts on “Charlotte Casiraghi: A Chip off the Grace Kelly Block”