Style is a key component to everything we post on The Cherie Bomb.  Whether we’re writing about fashion, politics or science, or showcasing photography or decor, we do it with a sense of style.  Talent is good, intellect is great, but style will give you that intangible edge over the competition, making you iconic and unforgettable.

A SHORT STORY ABOUT AN

It’s a bright, sunny morning. After an 10-hour flight from Seattle, the plane starts to descend into Charles de Gaulle Airport.

Tired and antsy, the passengers are anxious to de-plane. A couple grab each other’s hands and excitedly smile at each other, their wide eyes seemingly squeal, “We’re in Paris!”

The plane comes to a complete stop and the stewardess says, “Welcome to Paris,” as she presses “play” on the plane’s audio system.

As I stretch my arms above me, the dreamy  sound of the Chromatics “Running Up That Hill” slowly grows louder and louder, and it begins to reverberate and pulsate throughout the airplane’s cabin, enveloping everyone in the warmth of its ethereal ambience, and suddenly, it all seems very Parisian.

No, it’s not an Air France policy to welcome its passengers to Paris with a sultry, slow motion EDM song.  This was the doing of a Stewardess with Style, who gave everyone on that flight a unique, lifelong memory of landing in Paris.

Now, I smile every time I press play.

ON THE CHERIE BOMB 🍒💣 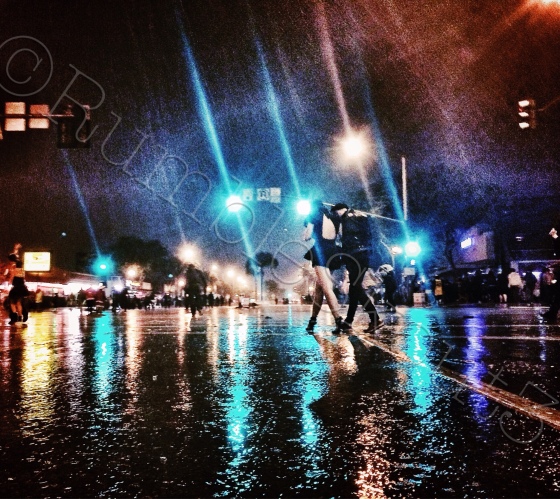 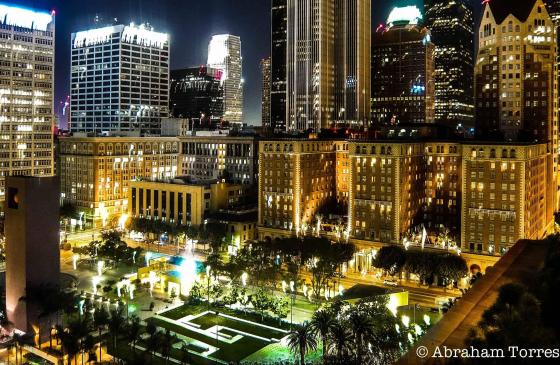 “Sitting on a Perch” | Downtown L.A. | photo by @RumbleSkout3 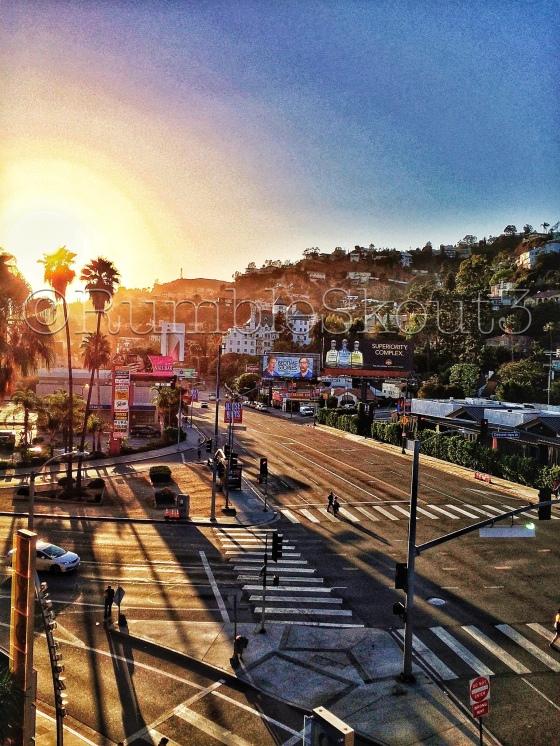 “Keep Away From Maleficent” | photo by @RumbleSkout3 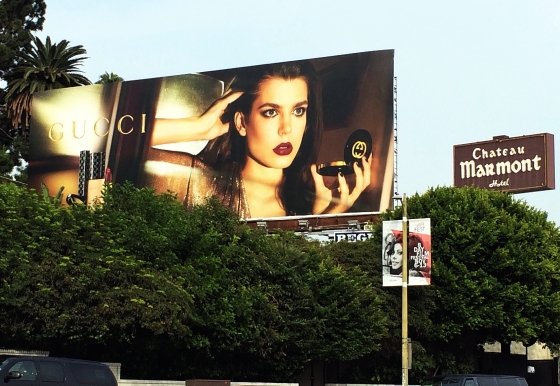 Charlotte Casiraghi at The Chateau Marmont | photo by @thecheriebomb

“The Year of the Ram: Aries” | photo by @RumbleSkout3

“Shoot that Poison Arrow Through My Heart” | photo by @RumbleSkout3 | Photograph taken the day the Supreme Court declared Same-Sex Marriage legal in all 50 states. 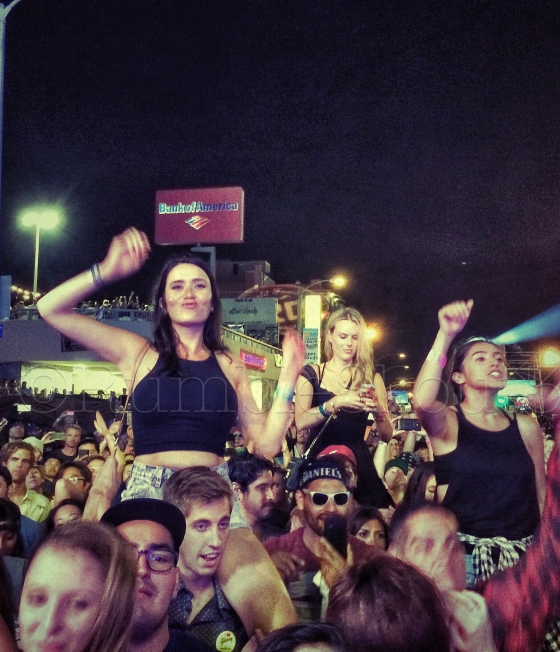 “Walking on a Dream” | Empire of the Sun, Sunset Strip Music Festival 2014  | photo by @RumblSkout3

“Puffer” | photo by @RumbleSkout3 | Cumulus clouds over the Sunset Strip 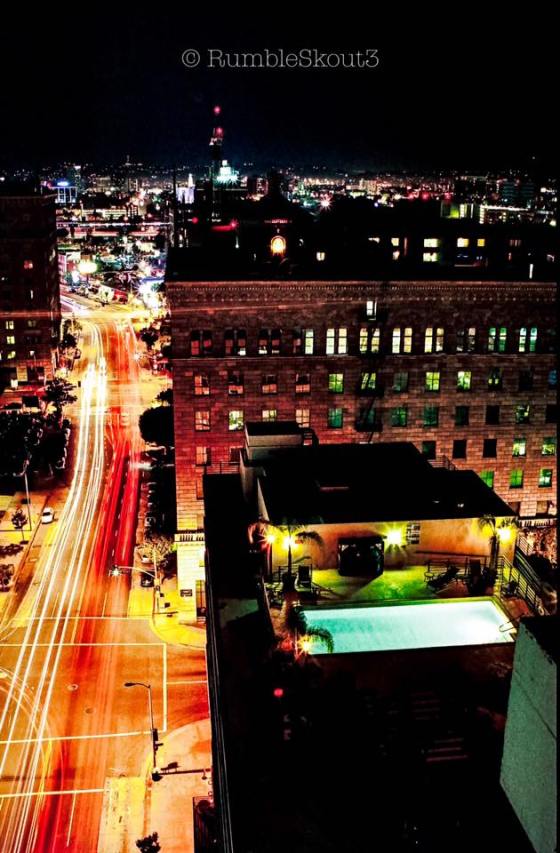 “Streaking Lights” | photo by @RumbleSkout3 | A View of the Streets of South Park in Downtown L.A. from the 20th Floor of Renaissance Tower