Gloria Steinem: A Heroine of the Ages

Once upon a time, there was a young, beautiful, hip, stylish, intelligent young woman named Gloria Steinem who observed that life for women in the U.S. was not fair. She decided to change her world, and in the process she changed the lives of every American woman and girl and for generations to come.

By the way, do you remember that time you weren’t allowed to rent your own apartment because you were a female? Or the time you couldn’t get a car loan or a credit card in your own name without a male co-signer?

I don’t. But Gloria Steinem does, and those are just a few of the reasons she spearheaded the fight against these antiquated, sexist rules of American society — so that future generations of women would not have to know what that indignity was like.

Here we are in 2014, and most women younger than Steinem probably couldn’t fathom the notion that these anti-women practices ever existed in the U.S.  It’s almost seems laughable, but, in fact, it’s quite true.

My grandmother is from the same generation as Steinem, and I once asked her why her super-vintage brown 50s-era Macy’s card had my grandfather’s name on it rather than hers. She said, “Oh, this was my first credit card, and I don’t want to change it out because I’ve had it so long, but women weren’t allowed to have credit cards in their own names when I first got married.” By this time, the 90s, she had several credit cards in her name, but I was surprised and appalled that this type of insanity and discrimination had once existed. But, as it turns out, American women were not allowed to apply for credit — even if she had a job — until 1974! Women were considered too irresponsible to handle a monthly payment of any kind.

“The truth will set you free …

but first it will piss you off.”

Here is a list of a few of the landmark changes that happened as result of Gloria Steinem’s influence through the Women’s Movement she led:

In the face of dismissive ridicule, condemnation and downright hatred, Gloria’s courage to stand up and challenge social inequality in America gave other women the courage to stand with her, to force change and to demand to be recognized as equal members of society.

Things would never be the same. Women were awake.

What would we have done 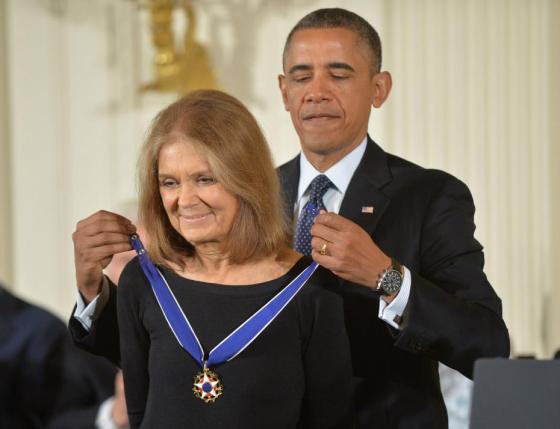 I encourage you to gift yourself and watch the inspiring HBO documentary Gloria: In Her Own Words. You will be left in awe and humbled after hearing the story about the neglected little girl, with no advantages in life — but gifted with a heart of gold, soldier-like courage and extreme emotional and social intelligence — who grew up to be a global historical icon.

Today as she deservingly celebrates her landmark 80th birthday in Botswana riding elephants, let’s take the time to close our eyes and send her thanks, warm wishes and loving vibrations. She truly is one of our greatest and bravest heroines. 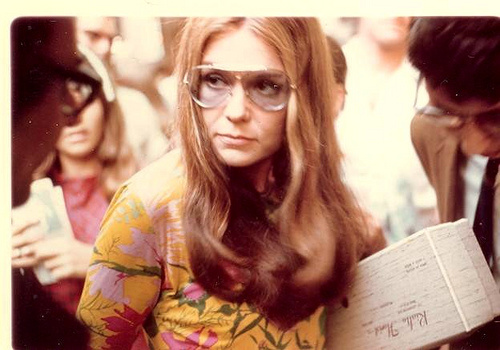 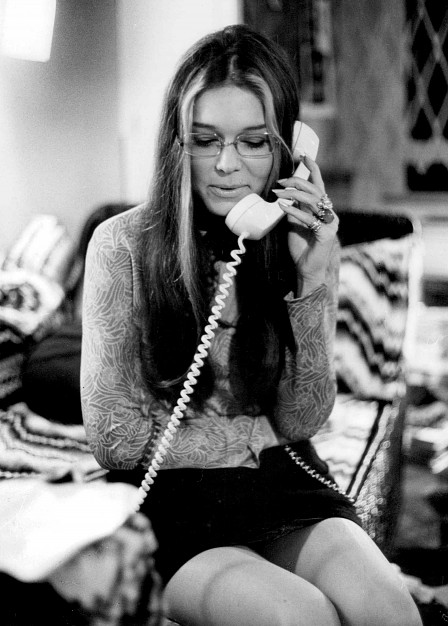 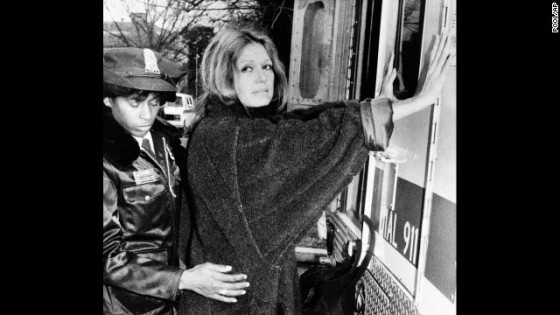 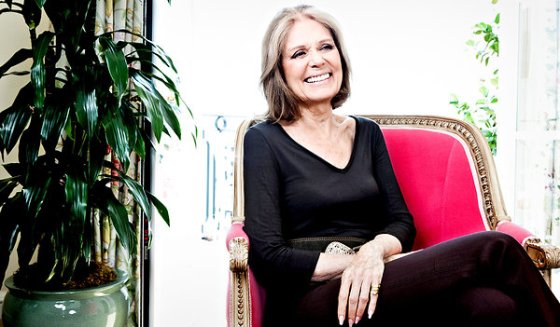 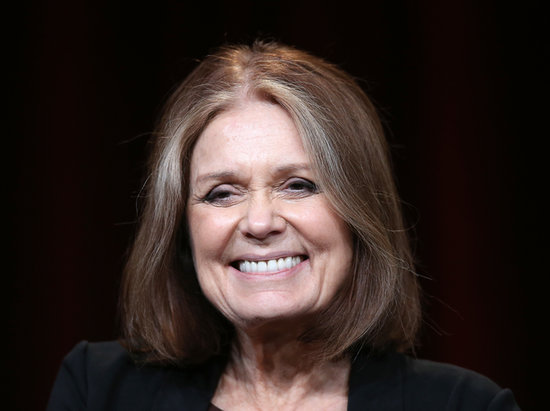