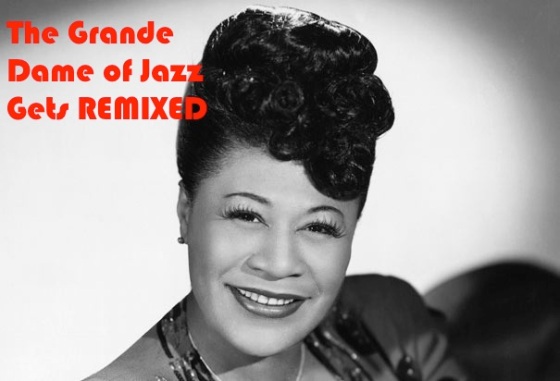 Ella Fitzgerald was — and still is — the Queen of Jazz. Her voice, spanning three octaves, is one of the best the world has known. With the help of RAC (Remix Artist Collective), The First Lady of Song is being introduced to a whole new generation of people who might not otherwise have the privilege of knowing her music.

‘Too Darn Hot’, a song written by the legendary and incomparable Cole Porter for his musical Kiss Me, Kate in 1948, works seamlessly as sleek, chillout, jazz-dance track in 2013.

RAC’s genius is that they’re not going for the ubiquitous “club” remix. Instead, André Allen Anjos, Karl Klang and Andrew Maury strive to “re-interpret” the music they remix so that it holds true to its original intention.

Take a ride with Ella and the RAC … 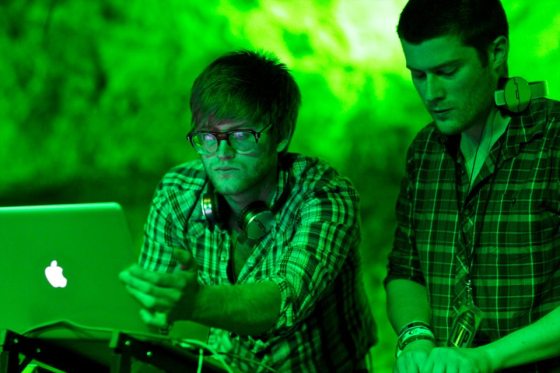 The RAC Office: Where The Magic Happens

One thought on “It’s Too Darn Hot: An ELLA FITZGERALD Remix”