Natalie Portman has worn Rodarte to her most important functions, including the 2011 Oscars where she won Best Actress for her performance in Black Swan. Her loyalty to the label is the reason for its recent surge in popularity, so one would think that Laura and Kate Mulleavy, the sisterly duo behind the brand, would come up with something close to utter perfection for Ms. Portman’s wedding day.

It seems as though the wedding dress they designed for her special day was supposed to be ethereal, dreamy and reminiscent of a rustic 17th century Irish countryside fairy tale wedding where the Princess marries the Knight, but something was amiss. The A-lined, calf-length dress resembled more a little girl’s first communion dress than something for a sophisticated, fashionable bride.  The quest for the romantic, bohemian theme continued with the naturally rustic locale of Big Sur, California, and her look was completed with loose, wavy hair crowned with a headband of flowers and flat, nude, unadorned shoes.

Natalie is 5’3″ and has a pixie-like figure, so it seems the Mulleavy sisters no longer know their client, or they should have designed something to flatter her tiny frame. Natalie is undoubtedly stunning, so, fortunately, her beautiful face was able to draw attention away from the drabness of her odd dress.

Of course, Natalie’s big smile and obvious happiness are all that matters, so her wedding gets an A+.  As for Rodarte, they get a D for originality and aesthetic design on this particular dress. I hate to bag on fellow Berkeley grads, but they deserve the bad grade on this one.

Fortunately, Natalie’s wedding dress is not indicative of the Rodarte label overall. As one can clearly see below, it is evident why the Mulleavy sisters, having just started their brand in 2005 with a mere 10 pieces, got the attention of the Alpha and Omega of Fashion, American Vogue’s Editor-in-Chief Anna Wintour, and were catapulted to upper echelons in the highly competitive world of couture fashion. The California-based sisters have talent and style to spare, even designing some of Natalie’s beautiful, ethereal costumes in Black Swan. 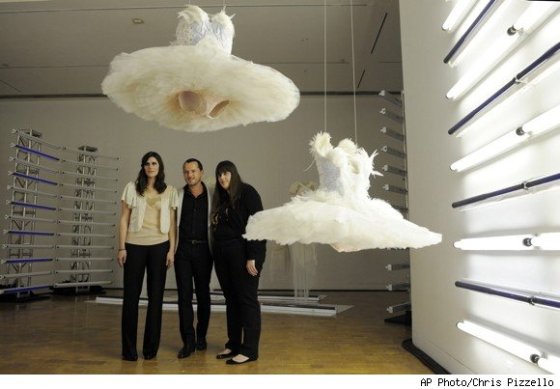 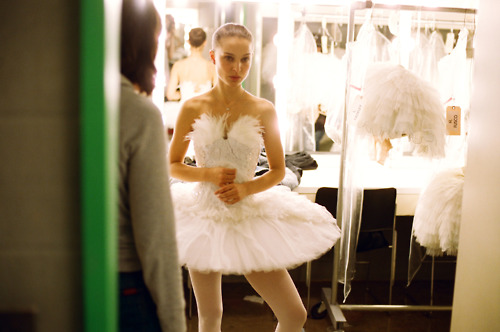 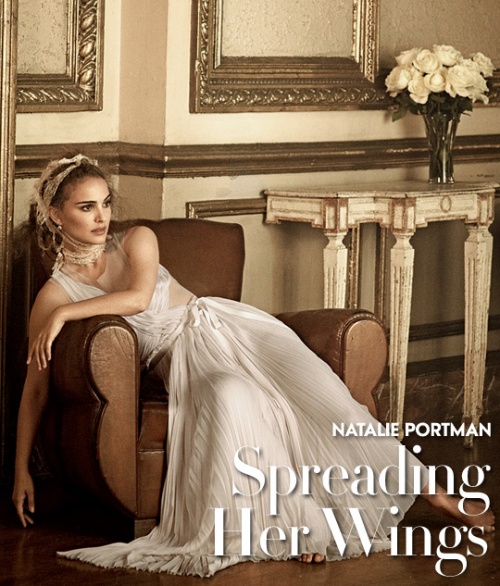 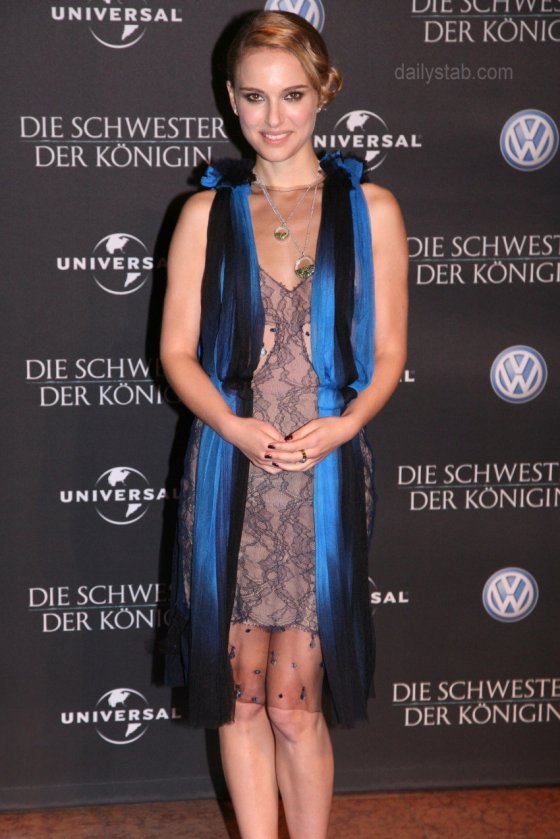 { In art-deco inspired Rodarte, 2008, at the premiere of The Other Boleyn Girl }

{ In black Rodarte in Venice, Italy }

Would Natalie have been better off wearing something closer to the stunning, art-deco period wedding dress designed for her by Trisha Biggar for her role as as “Queen Padmé Amidala” in Star Wars: Attack of the Clones”?

If the idea of a whimsical, airy bohemian wedding is something you want to see more of,

Because her wedding was the End-All-Be-All of this boho-chic style where Old World meets Ultra Cool. 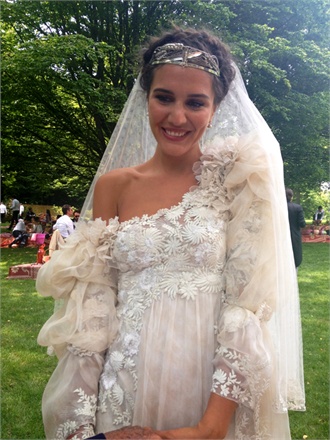 { Margherita Missoni at her Romany-Inspired Wedding }

Tatiana Santo Domingo, who was a bridesmaid at the Missoni wedding, went for the same long, flowy, summer-dream look last month at her engagement party to Princess Caroline’s son, Andrea Casiraghi, in Monaco.

Here are some quintessential bohemian-style wedding dresses that might be a sweet choice for anyone choosing this theme. 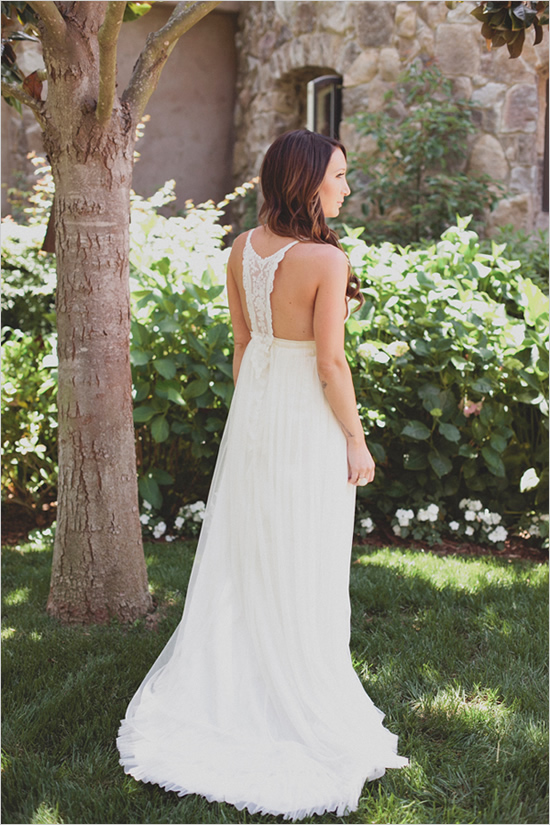 See the Missoni wedding on The Cherie Bomb: https://thecheriebomb.com/2012/06/28/style-margherita-missonis-summer-wedding/

4 thoughts on “Natalie Portman’s Wedding Dress: A Hit or Miss?”