Is there a difference between a girl who wears granny panties or sexy undies? 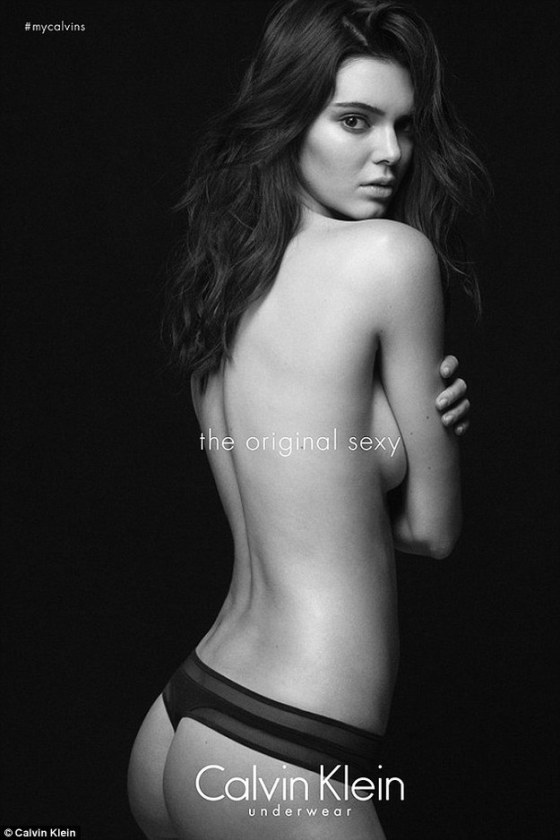 You’re not the only ones wondering what’s underneath, boys.

Girls always get a glimpse of your underwear from behind, too, whether you’re bending over to pick up your keys or you forgot your belt.

The wrong underwear—tattered, old, or (gasp!) Hanes—will make an interested party go from Yea to Nay in a nanosecond.  Now that we agree, check out the latest and greatest in men’s underwear to help you get the girl.

Girls will promise to say no to granny panties as long as you say yes to a pair of the stylish men’s underwear below.

If you guys like peeking when we bend over…

We know guys always like to have a plethora of tighty-whities, but these new Calvin Klein’s add an exclamation point to the old standard. 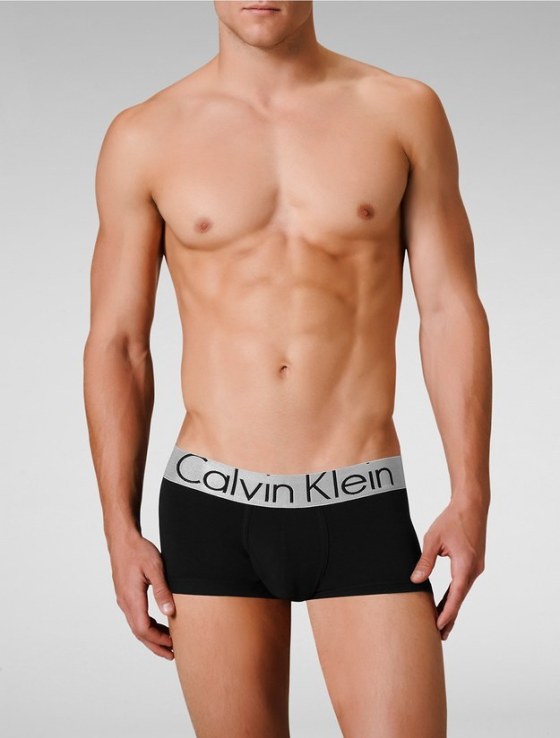 Hilfiger’s are young and fun, with the summer boxer brief released in bright colors.

Emporio Armani tells others you know fashion, down to your underwear.

Want to do color, but keep it understated? Try EA’s latest boxer briefs in navy blue, released for spring/summer 2015.

Need some underwear for your workout — you do want to look like the guys in this post, don’t you? Under Armour offers ISO-Chill, a fabric that feels cool on your skin as you heat up your gym session, run or hike. 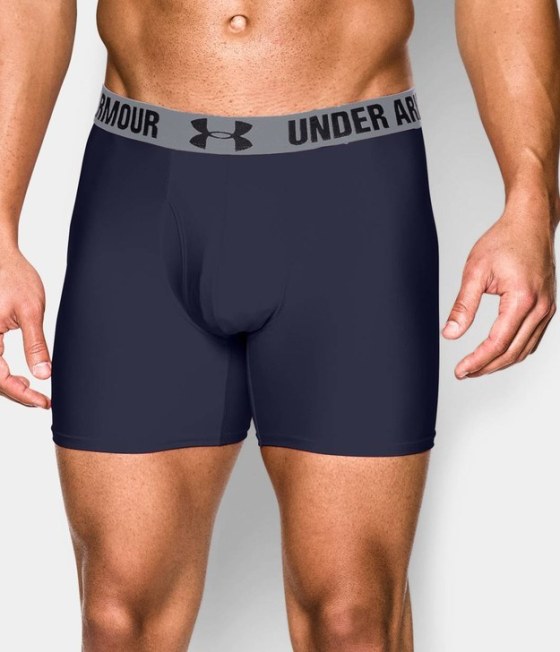 Into boxers? Hip them out with Ralph Lauren. RL’s are preppy with a splash of cool.

Now come home and show us your new Calvin’s.